Established in 1952, this cultural heritage museum features Rajasthani folk art, dance & literature. The art and culture of Mewar is very popular in the entire world. People from all over the globe comes here to see and appreciate the art and culture exhibited in The Lok Kala Mandal of Udaipur. 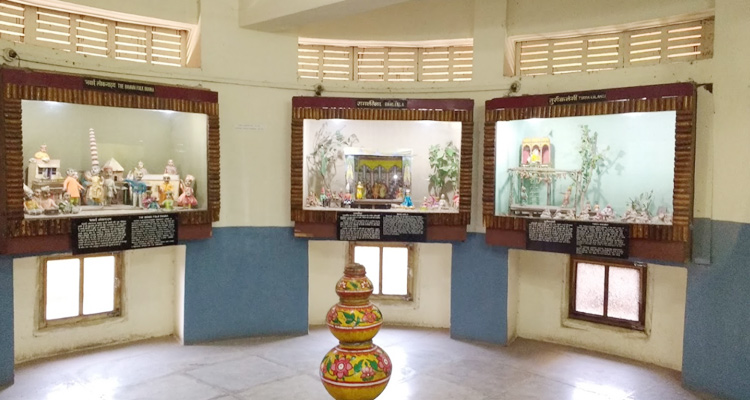 The museum here has preserved the vanishing folk culture of Rajasthan. The museum showcase the rural dresses, ornaments, puppets, folk musical instruments and paintings of Rajasthani culture. The institute has a puppet unit that trains children, teachers and other artists in the art of puppetry. The place has many halls that exhibit these age-old art forms it also has a puppet show every day. Folk dances are also encouraged as many cultural feats take place here.

They even have a team of 25 artists which goes on tours all over the world. Their performances have brought the Institute a number of honours on a national and international level. 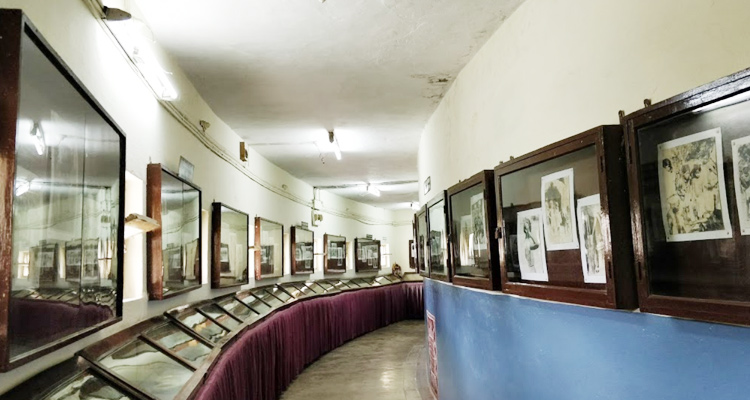 The Museum was founded by Padma Shri Devil Lal Samar in 1952, his main aim behind this was to revive the vanishing culture of folk art, songs and festivals of regions like Rajasthan, Gujarat, Madhya Pradesh etc.

The other goals of the institute are: to popularize and propagate folk arts, folk dances and folk literature, to do research in folkloristic and folk arts, to update traditional folk arts to suit the modern milieu, to give puppet shows and performances of folk dances and songs in and out of India, to conduct training courses in folkloristic, to encourage folk artists and to do allied academic exercises and programs.